I went for a run today and I thoroughly enjoyed it.

It’s embarrassing, really. It’s not that a traumatic event ended a soaring running career. I didn’t even fall; or break an ankle.

I let someone else steal my joy. 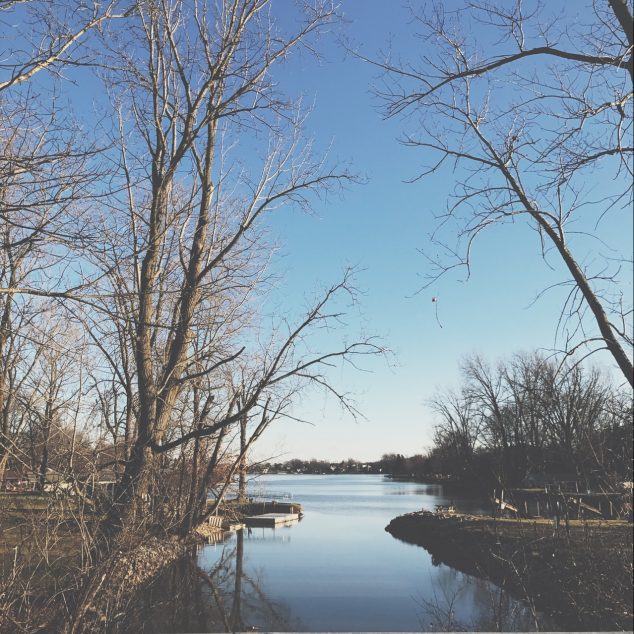 Years ago, at a company dinner, the conversation turned to exercise and one of my co-workers became loud and adamant about his disdain for running.  Turns out Mike used to be a devoted runner, but something happened on one of his runs and he just couldn’t do it any longer. He hated running; abhorred it, he said. He hated the pounding, hated the pointlessness of it, hated the thumping of his shoes on the pavement.

I laughed. Mike was funny and I thought he was exaggerating. Why be so belligerent about something someone else at the table still enjoys? But he would make no allowances for my own enjoyment of the sport.

Oddly enough, or maybe you can see it coming,  I started to hear the pounding of my own shoes in my ears whenever I went for a run. I heard myself breathing and began to dread that last hill on my favorite route. Instead of looking forward to the invigorating feelings I felt at the end of a particular challenging run, I started to make excuses. Too hot today, or just too cold. Too much housework, the baby needs me. I’m tired.

And that was it. Ever since then – 12 long years – each time I bent down to tie a running shoe, I was filled with dread. I rarely made it a few weeks into any running routine because it was torture for me and I failed to see any point. Certainly there were other forms of exercise. The struggle just wasn’t worth it.

The thing is, I still missed it.

I love it when, serendipitously, we stumble into ideas, books, or people at just the right time. And yesterday, I stumbled upon the website of Katie Curtis. I’m sure you’ve heard of her, I’m late to every party.  But she mentions somewhere that she doesn’t run to get thin. She runs for her mind to wander.

And choirs of angels sang out.

I never used to run just to get thin (at the time I was! ha!), I ran because that was where I did my best thinking. I ran to exhaust myself to the point of exhilaration and to create space in my life.

I don’t know why people insist on being belligerent about the little things. In recent days, I’ve seen people express opinions – and attempt to shame others – about whether to gather ideas from an idea book, or the computer card that came with the idea book; about a book series; and about pumpkin pie. But what was the point?

When your friend tells you she enjoys perusing the magazine, why must you shame her into believing the computer card is best? What does it matter in the long run if your friend enjoyed a rather benign series of books and you didn’t? Why must you state with such unbridled emotion, how much you hated that book? Was it bad enough that you would steal the joy of your friend? Do you hate pumpkin pie so much that you must shudder and make faces so that those around you – those who may actually enjoy a slice of pie – feel uncomfortable eating?

So I’m taking my own joy back. I’m running again, and letting my own wander across the pavement, down the street, and over the lake.  Go ahead,  read that magazine, get lost in that book, eat some pie.

Steal back your joy.