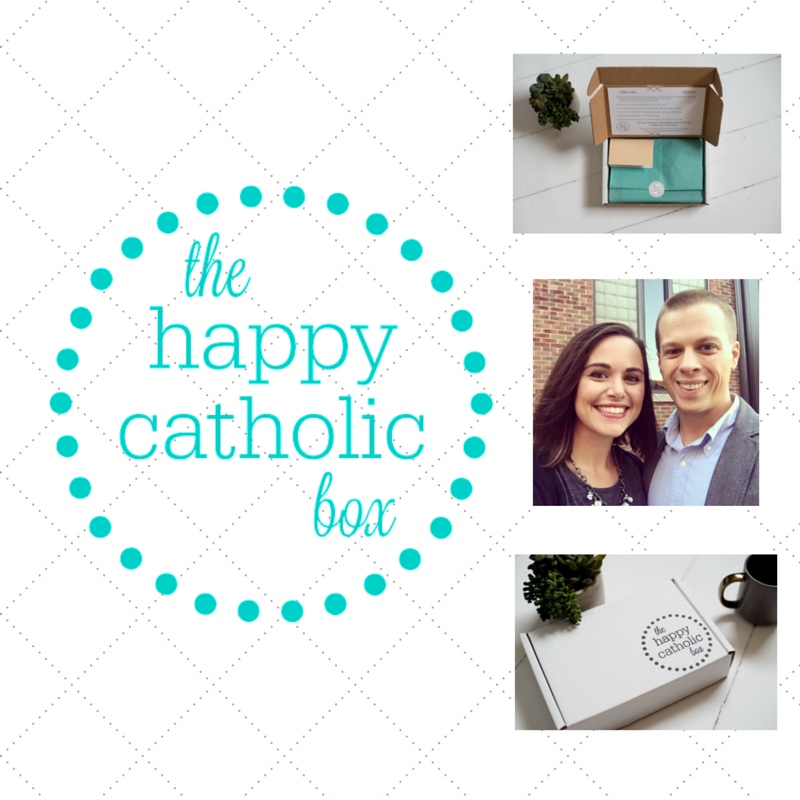 When Liz and Jim Outzs lost their second child at just 6 days old, it prompted a renewal of her faith. Not regular church goers at the time, she and her husband witnessed the love and community of her church as they gathered around their small family in prayer and support. During Madeline’s short 6 days, priests came to the hospital everyday and people from the church prayed for them, and their daughter, Madeline.  When the time came to remove Madeline from life support, Liz remembers, “I don’t know how I ever did that. I could feel the Holy Spirit in that moment. I can’t put it into words, but a calm came over us and we just held her. And we knew: she’s in heaven now.”

Six weeks later Liz found herself on a retreat and with a sudden realization that “everyone has their struggles. We’re here for each other.” And Liz, moved by her faith,  wondered, “how can I take something – take my experience and turn it into something positive?”

Since then there have been more children but never any time. For four years Liz and Jim brought up the idea but the time never seemed right. And in October of 2015 – their anniversary – they decided to take the leap. And in February of 2016 – on Madeline’s birthday – the first Little Catholic Box mailed out.

So what is The Little Catholic Box?

It’s a subscription box service: a happy box delivered to your doorstep filled with surprise items chosen to help you get excited about your faith again. “I think it’s so easy to let it get boring. Sometimes people just think, ‘I have to go to church.’” But Liz doesn’t feel that way. She says now, “I look forward to going church and see how our faith is so vibrant and there is so much to experience.”

It’s that love that Liz fills each box with before it’s sent out to you. The contents of each box are prayerfully selected as Liz locates artisan items perfect for people in all places of their faith journey. “I love to give pieces of art and jewelry – the Heart of Mary Rosary Project CD; providing people with little things to remind them and get them excited about their faith. That’s our purpose.”

Liz and Jim Outzs are so excited to encourage you in your faith that they have generously offered to give away one of May’s The Little Catholic Box. To enter, sign up to receive Heart of Mary’s daily Scripture devotions delivered to your email inbox and you’ll be entered to get the very last May edition of the The Little Catholic Box. Note: This Giveaway has ended.

In the meantime, visit them at The Little Catholic Box and consider signing up for your own subscription, or even just to purchase a single box. They make great gifts!