A friend and I frequently have deep discussions via text message on our phones. Really deep stuff:
What are you making for dinner?Can you believe mom jeans are coming back!!???!!!

Do you think it’s okay if I watch this movie? I think when it says “pray” in the title, it means some kind of new age pray to anything and think deeply and things will probably turn out alright?

Some of you raised in the Catholic Church may not get this. But some of us were received into the Church having spent some time in Protestant Fundamentalist circles and still suffer agonizing moral decisions about even the smallest things in life.

So, for example, if I wanted to watch a movie, and I asked the more typical WWJD? The answer to that is pray. He would pray, or go walk to the next city, or cast out demons. You know, really JESUS like stuff.

And if the movie about traveling the world to find oneself – in food, in religion, and in relationships –  came up on Netflix one month, and I wanted to watch it, I would have refrained. After all, the main character goes to a Buddhist Temple! And that is where she learns to pray! From Buddhists! 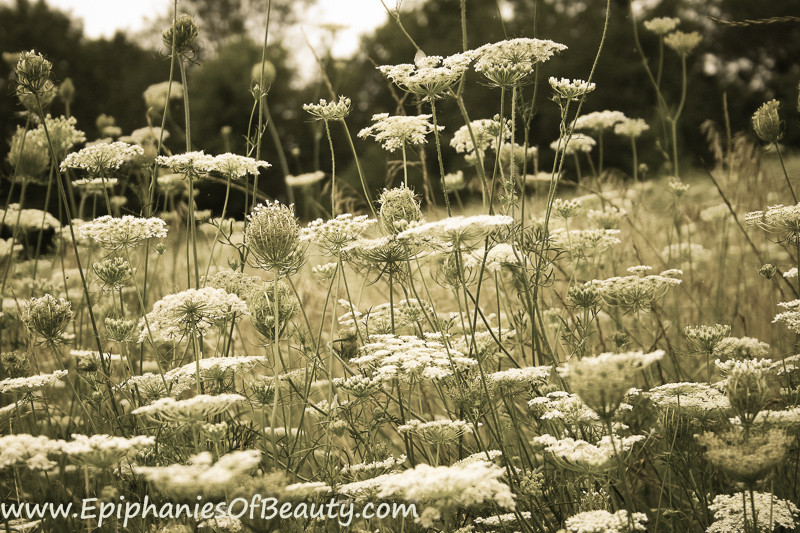 Being Catholic allows me – frees me –  to think through the scenario a little more rationally than the fundamentalist habit I am sometimes prone to falling into.

From the beginning, Catholics have taken something not “Catholic,” recognized the Truth in it, and celebrated it and evangelized from there. We need only look at Paul in Acts 17. He sees the Athenians worship  gods – lower case “g” with an “s” at the end! But he didn’t ridicule them. He didn’t shove them aside. He told them, “I see you are religious…” and then went on to proclaim to them the unknown God. Take the nugget of Truth, then clarify it.

I think we can do the same thing with movies we watch, and books we read. We can watch a movie where we know the author is in search of something and that she is going to go to India and find it in a Buddhist temple. But that doesn’t mean that what she is looking for is wrong. Indeed, she is in search of Truth. Or that she is correct in what she thinks she has found. It isn’t even asking us to do the same – go to a Buddhist Temple, I mean.

But as Catholics, we should be able to see a Truth, and know “that it is good.” We can live freely when we are in full communion with Truth.

Eat the chicken and spit out the bones.