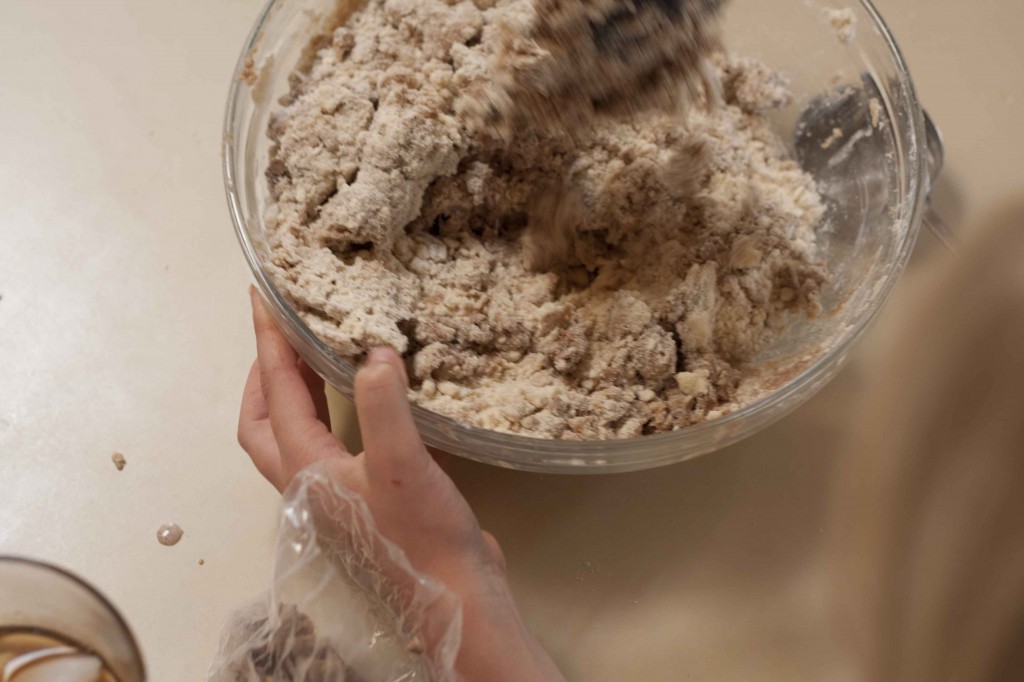 Olivia and the Little Way – Such a sweet book. A bit predictable and a little preachy, but sweet. I pre-read the book, then handed it over to C who devoured over the course of two days. I can’t speak to whether or not she shares my criticisms. I can speak to the Cinnamon Chip Scone recipe at the end of the book: delicious. 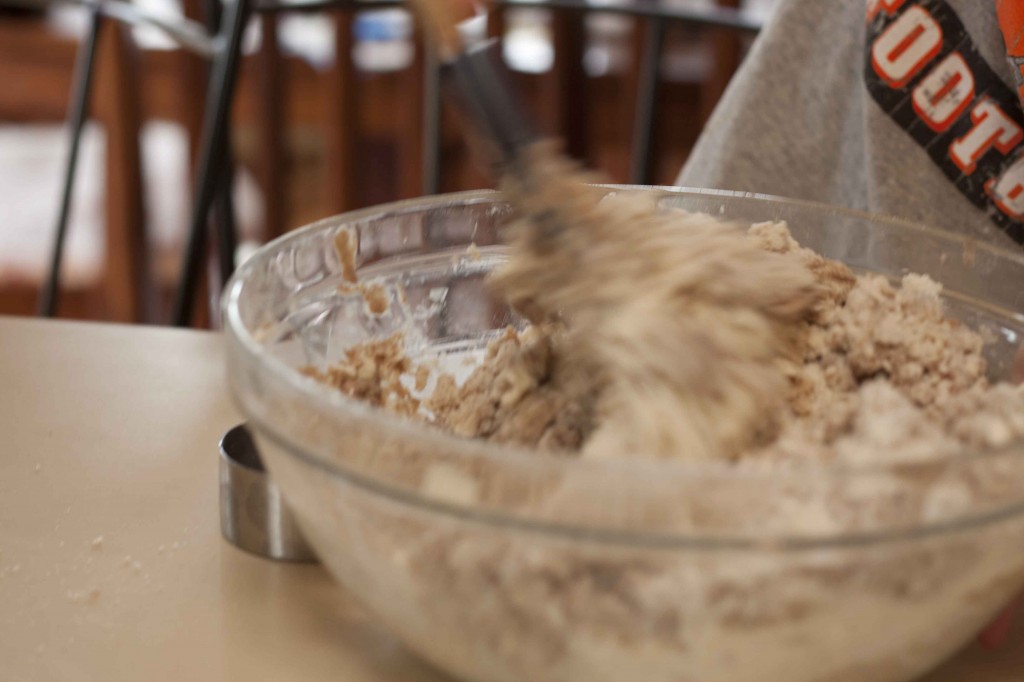 The Lilies of the Field – Short, easy read. Beautiful book. A black man finds himself parked near a struggling, non-existent abbey. His internal struggles, the town’s struggles, the struggles to build a church. And with it, rebuild the town. But they don’t know it. The townspeople, Homer. Only Mother Superior knows it. The prose is simple, yet strong.

Mother Superior says that she prayed for someone to help her and that you came. What do you think about that?”

Homer laughed. He did not mean to laugh but this was a disturbing subject. “I think that she figures that she owns me. She figures that the Lord gave me to her as a present because she did all that praying.”

“Not that!” the priest said. “I am certain, not that. But she has a need and she trusted in prayer. It is not a fault in her if she believes that God sent you.”

“He didn’t send a black Baptist to a Catholic nun. He didn’t do anything like that.”

It would, indeed. Imagine, a black Baptist helping a German nun trying to help a Spanish American town. Consider.

The Moffats – on CD in the car to and from everywhere. I never preread this for C. A sweet story, but not recommended in the version I borrowed from the library. Different people read the various character parts and I find it distracting. That said, Cherry Jones spoiled us.

Mrs. Piggle Wiggle – also on CD in the car to and from everywhere. Hmnn… I used to like this story a lot more than I do now. I have heard parents complain that the book portrays the parents as rather stupid and especially incompetent but that never really bothered me. I thought it was in good fun. Notice the past tense. I found it annoying this time. Not annoying in the I think my children are going to be corrupted sense, just annoyed at all the whining. The other part I found mildly troublesome, is the attitude that the fighters quarrelers, the talker-backers, etc are all just ailments that need cured. I felt the need to elaborate to my children that, while these are certainly ailments of the human condition, we prefer to call it sin. Mrs. Piggle Wiggle ain’t got nothin’ on the confessional. 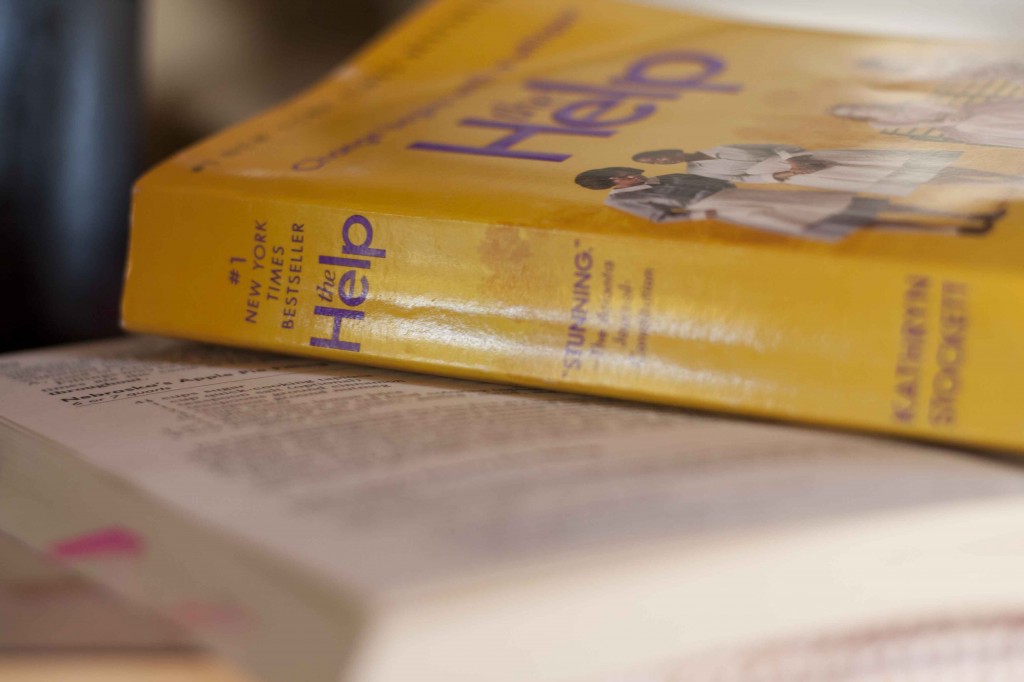 The Help. After reading the first chapter, I loved this book. It took me a chapter, though. I was going to skip it, but Jennifer recommended it. So the title made its way to the library request list. I’m so glad it did.

Up next: Because of Winn Dixie (still debating on this one), Tumtum and Nutmeg, The Bridge of San Luis Rey, and whatever else is still sitting there, waiting to be read.